One Half of the People: Advancing Equality for Women 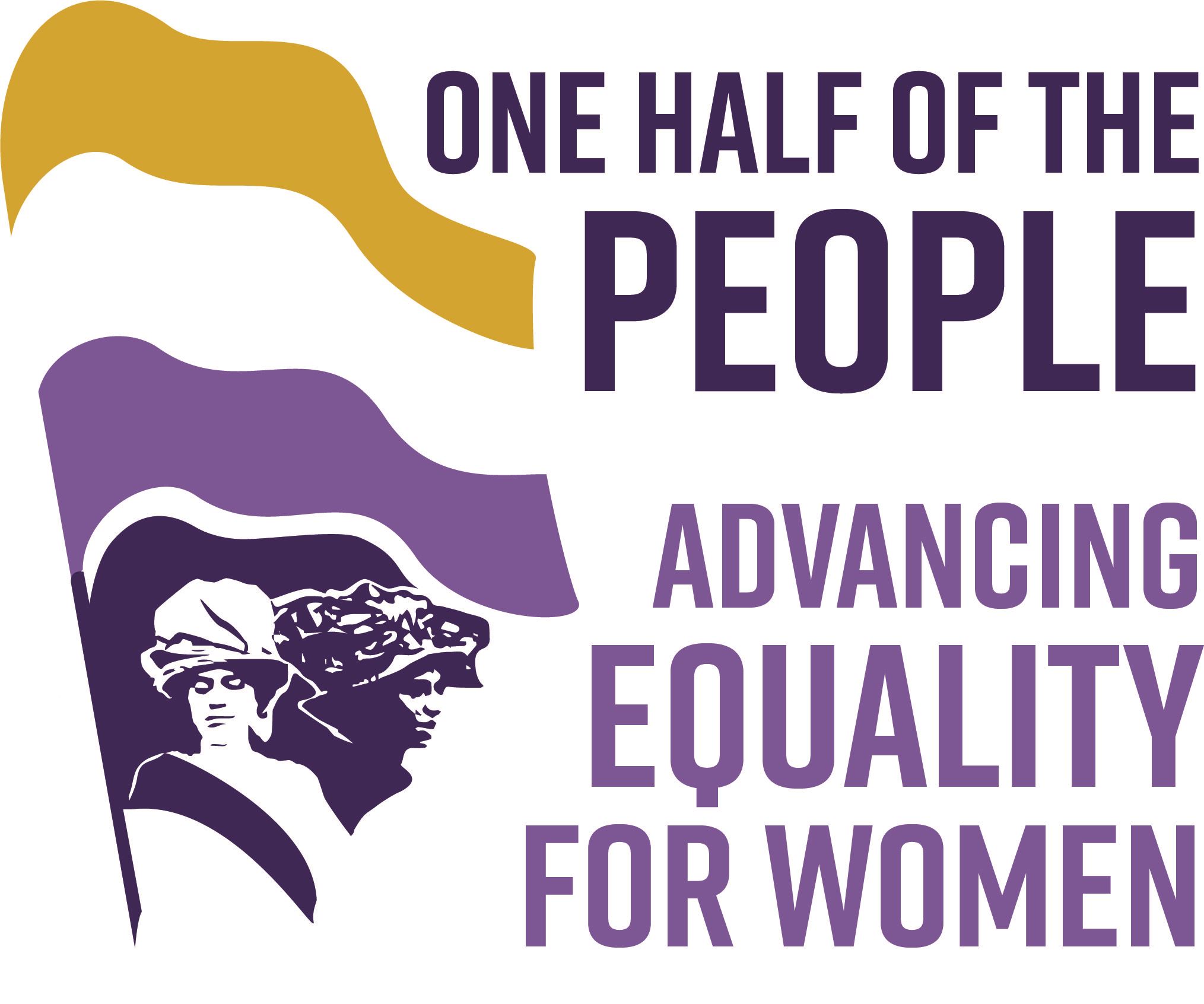 At the founding of our country, women's roles were rigidly defined and women were generally excluded from political and, in many ways, public life. Enslaved women were excluded entirely. Considered under the protection and authority of their husbands long into the 19th century, most women could not vote, own property, make contracts, go to court, or control any money they earned.

From the decades-long campaign for voting rights to expanding social and economic equality through legislation, and being recognized as citizens, One Half of the People explores how those before us obtained the rights and privileges of citizenship promised to women today.

One Half of the People is divided into three sections: 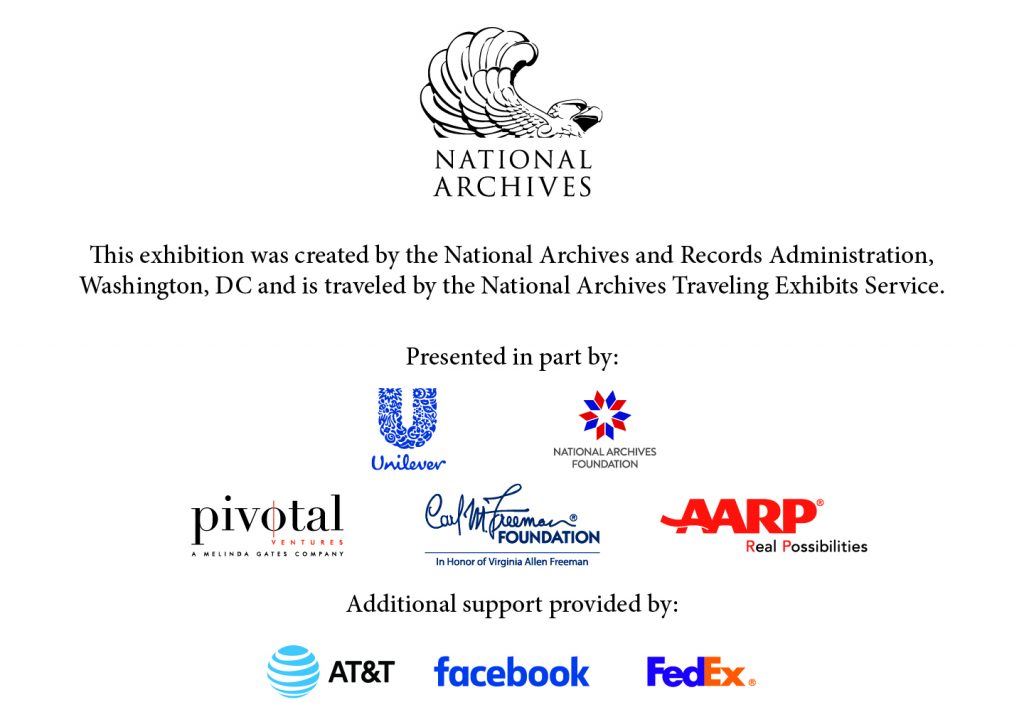