In 2005, William H. McLendon, Jr. gave the Museum a large collection of materials relating to the Samuel White Smith family. Samuel White Smith lived in the Welches Creek region of Columbus County in the 1800s. His descendants continued to live in the region. By the turn of the 20th century, Samuel W's grandson, Joseph Morrison Smith, was the oldest living male member of the family. The family owned a plantation near Elkton, a store, and mills of various sorts. The Museum's collection of materials relating to the family includes a vast amount of material from the store, as well as educational-related material (two family members were teachers) and a cache of cards and letters and other correspondence. This American Red Cross seal was on an envelope of a letter sent to a family member.

This 1917 Christmas Seal raised over 1.8 million dollars nationally to help people with tuberculosis. People were encouraged to apply a seal along with the regular stamp to letters. Putting the seal on mail showed that the sender cared about people who suffered from TB.

At the turn of the 20th century, tuberculosis was a scourge in the nation and in the state. Overall, there were 149.5 TB deaths per 100,000 in 1912. In 1914, tuberculosis killed more people in North Carolina than any other disease. And there was no medicine that could cure it. Of every 10 people who were infected and developed tuberculosis, about five died, two were chronically ill, and three recovered good health.

In 1907, Jacob Riis, a well-known photographer and Progressive reformer who lived in New York, wrote an article about Denmark's Christmas Seals campaign, which raised money and awareness about TB. A Christmas Seals Campaign was launched in the U.S., beginning in the state of Delaware.

Partially in response to Riis's article, a group of concerned Wilmingtonian women joined together in 1908 to form a local chapter of the Red Cross to help combat TB. The group worked to raise money to build a sanitarium in Wilmington for TB sufferers. Since there were no effective drug treatments for TB at the time, the sanitarium was the state-of-the-art treatment. Doctors recommended rest, fresh air, and good food for patients with TB. These treatments helped some sufferers, but they were neither a fast nor effective cure. The Red Cross sanitarium provided free treatment for people with tuberculosis. It was located on wooded land outside the city limits.

In 1919, the Red Cross's 40-bed sanitarium treated 52 patients. Of those, nearly one third died. Eight were declared cured, 17 left the sanitarium "much improved" and seven were left "unimproved." 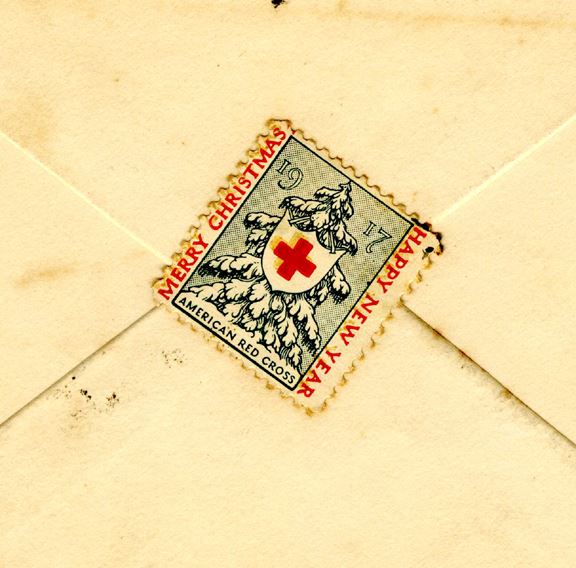