This postcard photograph has a smooth finish and measures roughly 5.5 by 3.5 inches.

In 1985, Barbara "Bobbie" Miller Marcroft (1922 to 2003) donated 21 postcards to the Museum. They had been found in a trunk on the second floor of the Freeman Shoe Company, located at 24 N Front Street. Marcroft, originally from Akron, Ohio, founded Wilmington's Scene Magazine and served on a number of local cultural institutions' boards. She also worked as a local television host, producer and photographer.

The man pictured in the photograph, O.O. Whitlock, owned Freeman Shoe Company. This company started life in the late 19th century as Chestnutt and Barrintine. After the death of Mr. Barrintine, the shoe store became Chestnutt and Freeman and finally changed its name to the Freeman Shoe Company. The shoe store celebrated its 100th anniversary before closing in 1986. The 24 North Front Street building is currently the Doublewide Skate and Surf Shop. However, a trace of its history still remains written in the tiles of the entryway where the name "Freeman's" can still be seen.

Missourian Orie Oliver Whitlock (1889 to 1958) moved to Wilmington as a child with his parents Rev C.F. and Jesse Wagner Whitlock. Whitlock remained in Wilmington and married twice. His first wife Jessie Barnes (1888 to 1916) died from tuberculosis. The then married Margaret Ethel Holmes (1892 to 1986). In 1911, long before owning Freeman Shoe Company, Whitlock began working at Chestnutt and Freeman Shoes as a salesman. The business stayed opened for another 28 years after his death in 1958. Whitlock and his two wives are buried at Oakdale Cemetery. 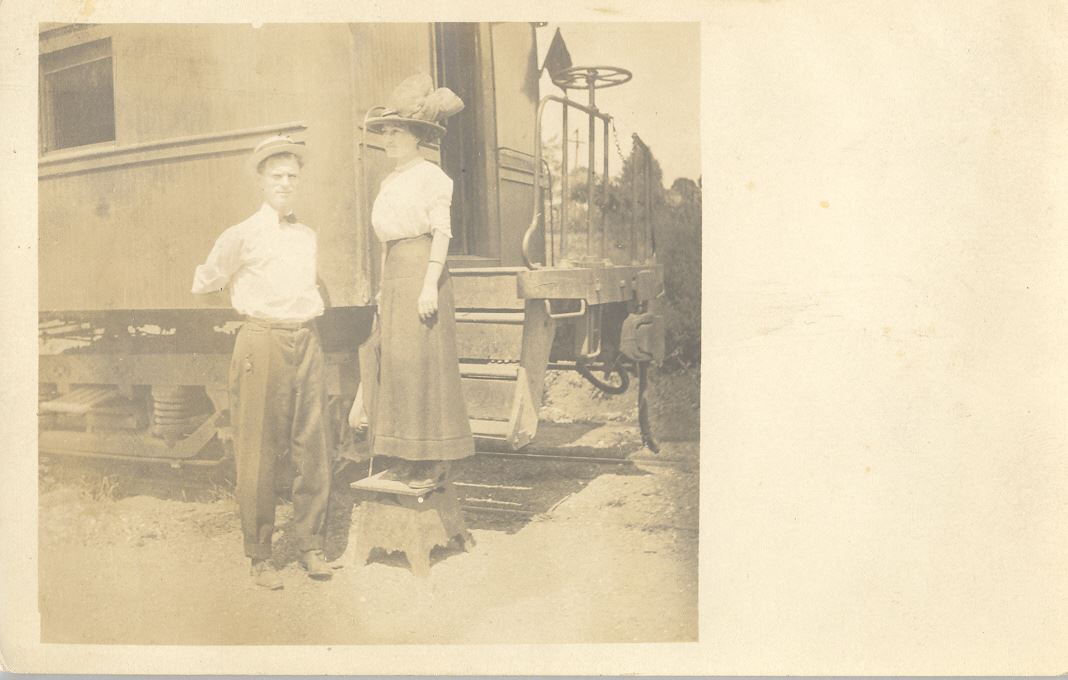