This black nylon woman's one-piece swimsuit was made in the USA. by Jantzen, whose logo became the diving girl in the red suit and cap, as seen on the bottom of the suit. Featured on the suit is an American Red Cross Water Safety Instructor patch.

Hannah Block (1913 to 2009) donated her swimsuit to the museum in 1998. She also donated several photographs of herself wearing a similar suit. Originally from Portsmouth, Virginia, Mrs. Block came to Wilmington in 1935 after marrying Charles M. Block (1902 to 1978), co-owner of Wilmington's Block Shirt Company. In addition to their home in the Forest Hills neighborhood, the couple had a cottage at Carolina Beach.

During World War II, Block volunteered for the Red Cross as a member of the Motor Corps as well as with the Water Safety program, typically run by male volunteers. With many local men serving in the armed forces, she became the first female head life guard on North Carolina's coast and volunteered as an instructor of swimming, life saving, and water safety courses for the Red Cross at Carolina Beach throughout the 1940s. She also began and ran the first aid station on the Carolina Beach boardwalk.

Wilmington's American Red Cross chapter was founded in November 1908. One of the missions of the Red Cross is to assist the community with emergency prevention, preparedness, and response. Local Red Cross volunteers have offered a variety of safety services to our area over the years. One of the primary services offered has been safety education.

A Water Safety program was started locally in 1926. By May 1939, both Wrightsville and Carolina beaches worked with the Red Cross to send senior life guards to the National Aquatic School at Brevard for advanced training in life saving. Topics covered included professional swimming, life saving, boating, canoeing, First Aid diving, recreational swimming, as well as how to teach these subjects. This training resulted in the formation of a uniformed Life Saving Course at Carolina Beach with six qualified guards, dressed alike to be easily identified, stationed along the shore during the season. 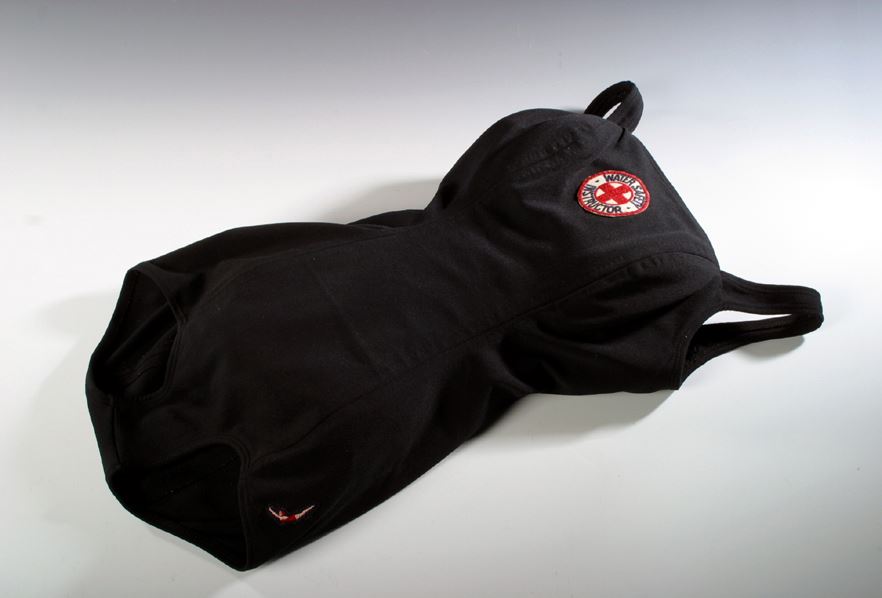