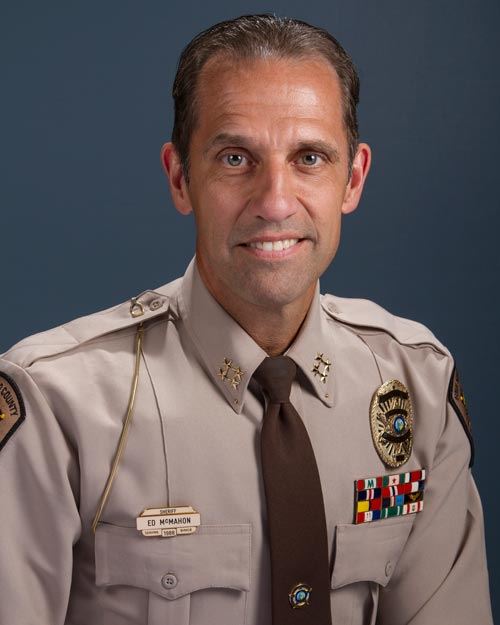 The first recorded Sheriff of New Hanover County was in 1739, the same year that the town of Wilmington was incorporated. The oldest existing prison in the county is underneath the Burgwyn-Wright House at Third and Market Streets.

The location of the Sheriff's Office during the 1860s was in the same building as the courthouse. The Sheriff's duties expanded as time went on, and larger facilities, jail, and more money were always items before the county commissioners.

The Sheriff's Office was moved from place to place over the years, from old courthouses to the City Hall basement, to the courthouse annex, to the N Fourth Street location, and to the present facility located at 3950 Juvenile Center Road, occupied in 2004.

The present-day Sheriff's Office has over 400 personnel. Ed McMahon has been sheriff from 2009 to the present. 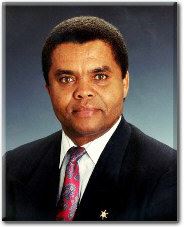 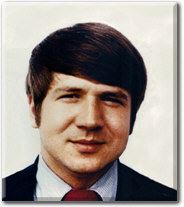 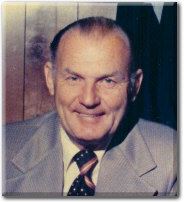 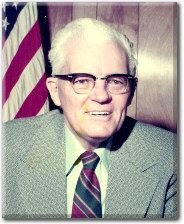 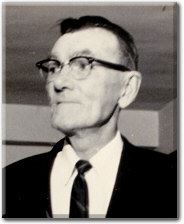 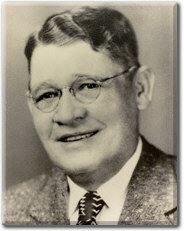 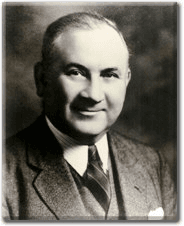 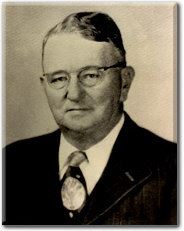 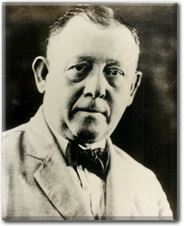 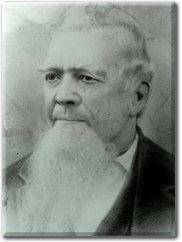