Understanding the demographic profile of our county is important. Tracking changes will help us plan for the future, and provide better services to our community. On this page you will find some of the demographic information we have collected during our efforts to learn more about the citizens living in our community. Additionally, you will discover interactive web maps designed to invite your exploration of this information.

Please note: the information on this page is based on the most recent U.S. census conducted in 2010. Current population estimates can be found on the Census.gov website. 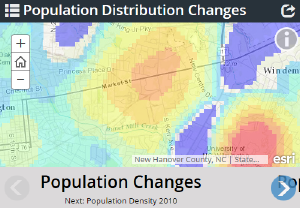 The population of New Hanover County has more than quadrupled since 1940, increasing from slightly over 50,000 in 1940 to over 200,000 today. The majority of New Hanover County's growth occurred in the period following 1990 after Interstate I-40 was completed. The construction of I-40 improved access to New Hanover County and led to the immigration of residents from other counties in North Carolina, as well as from other states. Historically, other periods of high growth include the 1940s, with the issuance of the G.I. Bill providing home loans for veterans. 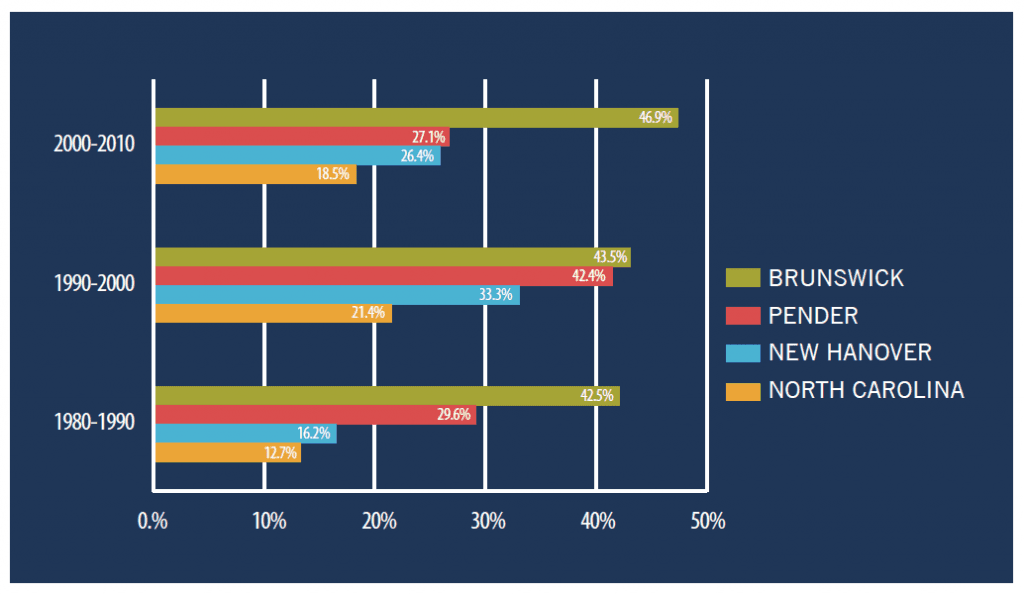 The tri-county area is one of the fastest-growing regions in the country. The region as a whole is expected to grow nearly 90% by 2040, with New Hanover County capturing the majority of that growth at a rate of 66%. 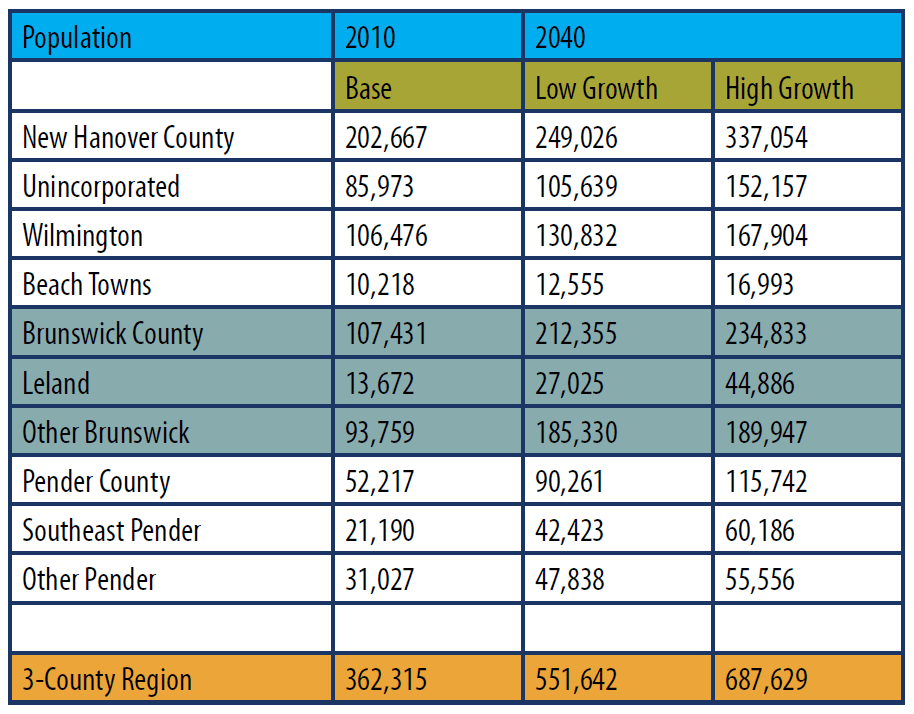 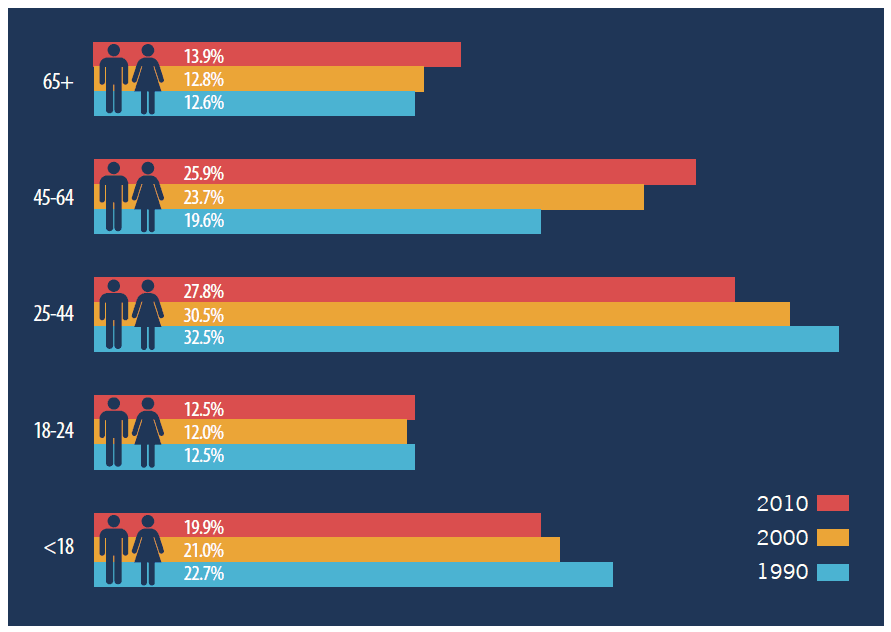 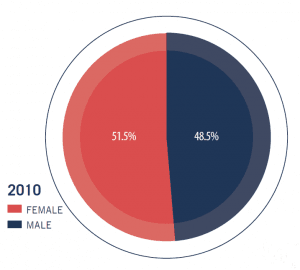 Click this image to view an interactive web map that displays the distribution of the male and female population. 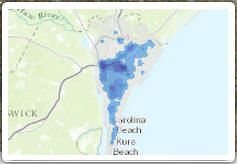 The educational attainment of the U.S. population shows the vast majority of the population having completed secondary education and a rising number of college graduates that outnumber high school dropouts. As a whole, the population is spending more years in formal educational programs.

Currently, New Hanover County is ranked 5th in the state, with 35.5% of its population having completed a Bachelor's degree. (Source) 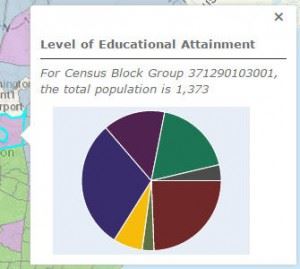 The United States Census Bureau publishes a variety of tables and summary profiles of frequently requested information from different Census Bureau programs as Quick Fact web pages. Profiles are available for the nation, states, counties, and other places.